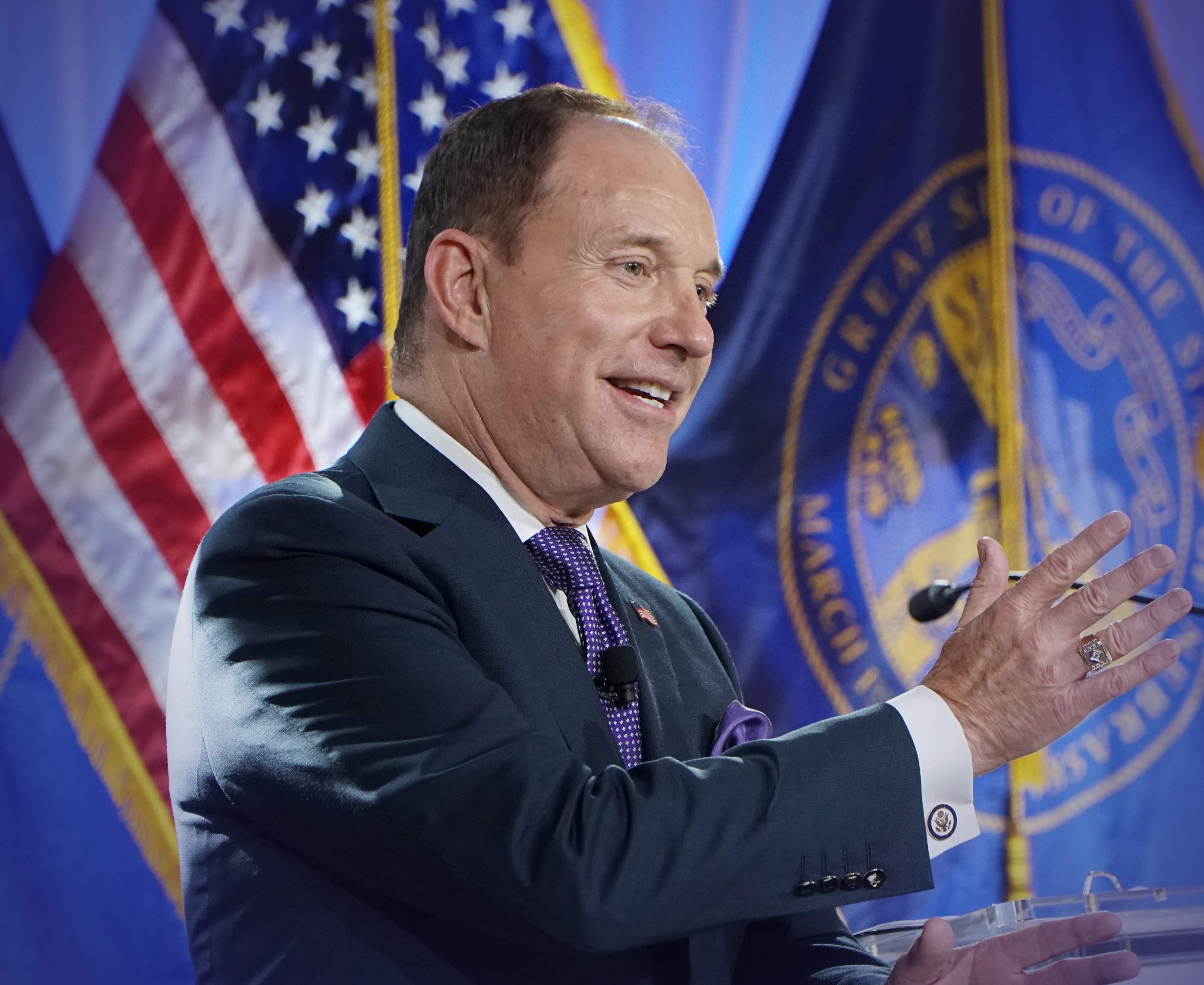 Nothing comes easy on the farm and Charles understands that. Born and raised in Falls City, Nebraska, he planted roots in the Nebraska soil like the crops that made him prosperous.

On the Richardson county land, his family homesteaded in the 1800s, 11-year-old Charles began his journey toward success every day at 5AM. The Angus cattle purchased by his grandmother required full-time care and attention. Those animals fueled his passion for agriculture and taught him the rewards of hard work.

Great for the Good Life

In 2015, President Donald J. Trump appointed Charles as the Chairman of the Agriculture and Rural Advisory Committee. He fought for farmers and ranchers across the country to expand agricultural markets and make their voices heard. Today, as CEO and President of Carico Farms and Herbster Angus Farms, he continues to advocate for Nebraska farmers and ranchers each and every day.

As a business leader, he knows what it is like to sign both sides of the check. Charles and his late wife, Judy, bought the Conklin Company in 1994, and have since expanded the business to all corners of America. He is ready to take his business aptitude to the Governor’s mansion to improve the lives of all Nebraskans.

As a political outsider, businessman, and fifth-generation farmer and rancher, Charles W. Herbster is ready to be the next Republican Governor of Nebraska. Together, we will build a brighter future for Nebraska. 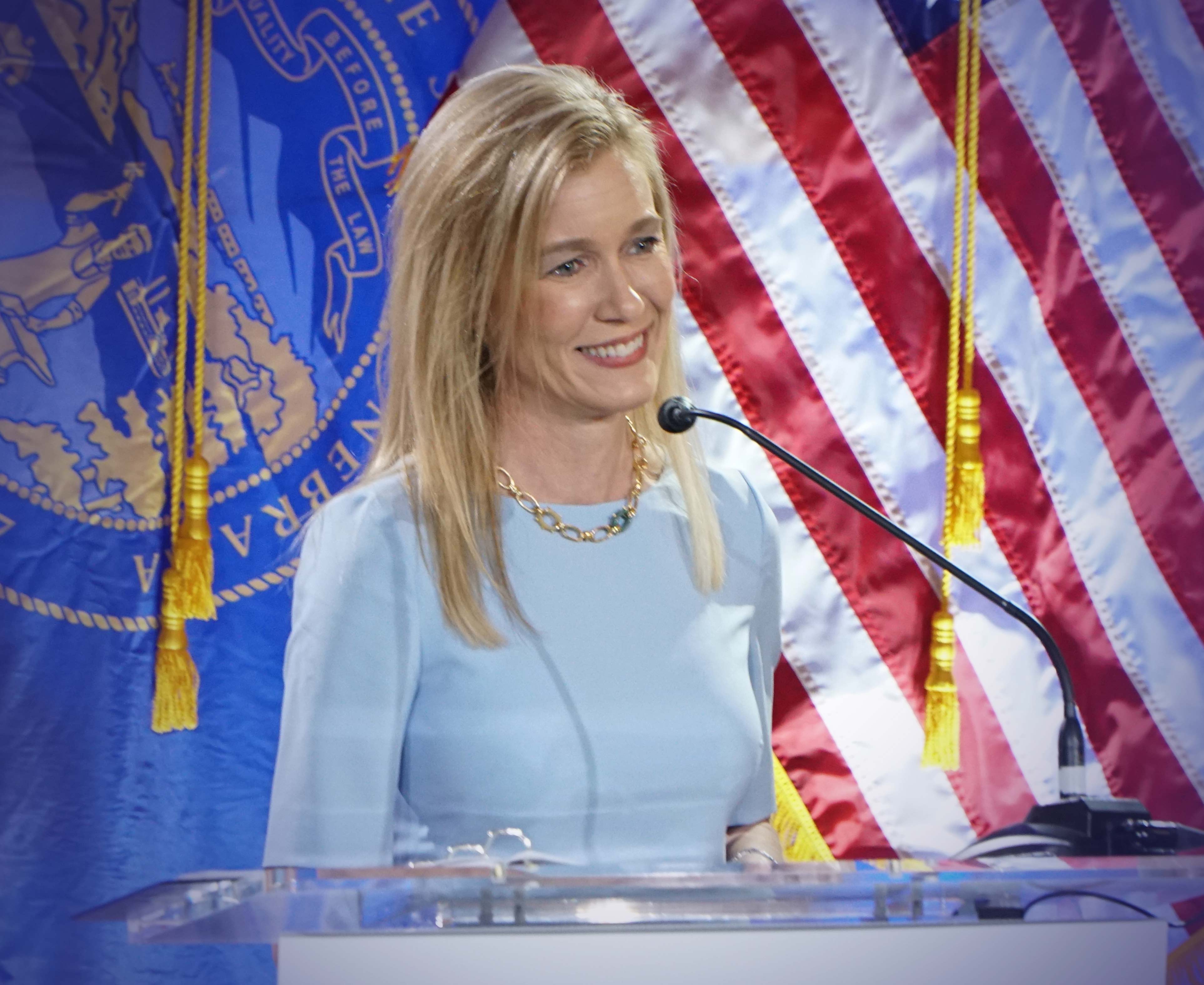 Raised in Omaha, Theresa is a graduate of the University of Nebraska-Omaha and began her early career in human resources and benefits consulting before opening her own small business in 2014. Theresa became involved in politics in 2012 and was appointed by Governor Ricketts to the State Legislature in 2017. Theresa brought her passion for children, education and small business to the forefront of her policymaking. Theresa then led the Douglas County Republican Party and played a crucial role in keeping Nebraska’s second congressional seat safe.

Nebraska is facing many challenges in the areas of education growth and needs. A dreamer and a fighter, Theresa will bring her experience and passion for lowering taxes, quality education and keeping Nebraska a great place to live, work and raise a family.

Thank you! Your submission has been received!
Oops! Something went wrong while submitting the form.
Media Requests
News@cwherbster.com
Campaign Requests
Info@cwherbster.com
Phone
(531) 213-2308
Connect with Charles